AI Atificial Intelligence: how is Truora embracing it? 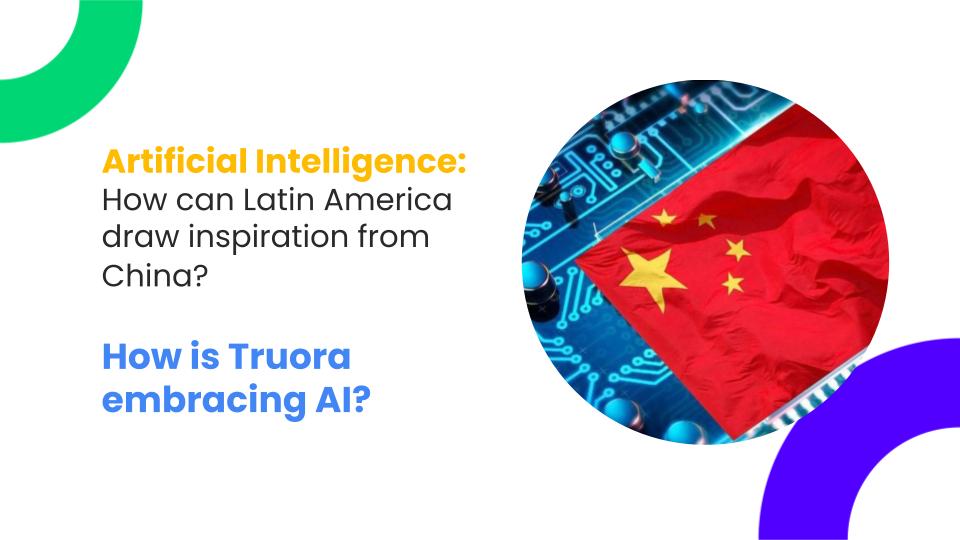 China is changing the global landscape, everyone knows that. But what can Latin America learn from them? The answer to this question is what I would like to talk about in this article.

In December 2019 I had the opportunity to attend a conference where Dr. Kai Fu Lee, former Google China President and AI expert, launched his new book on artificial intelligence. He talked about AI and how this technology is changing the way the Chinese live.

The country infamously known for producing low quality copies of American products, is now in many ways, setting the stage for artificial intelligence. In 2017, China announced that they would become a world leader in AI by 2030. To do so, the chinese government invested heavily in education. They also created tax incentives, more flexible regulations and even guaranteed a place to attend high school for the children of AI pioneers. A simple formula where education, plus investment, plus opportunity equals growth.

‍Today, China is one of the most evolved countries in different industries, thanks to the use of artificial intelligence. Payments in this country, for instance, rely less on credit cards or cash. Alipay, which is responsible for 70% of all mobile payments in China, can perform B2C and C2C transactions. Some say that Alipay is better than cash.

‍This is one of the many cases where the Chinese have paved the way. They can also get a doctor’s appointment without any human interaction at the nearest Ping Me a Doctor stand available on the street. Their algorithm includes over 200 doctors and can map symptoms, make diagnoses, and prescribe medication in 60 seconds. You can even obtain a written prescription.

‍Although the news about technological advancements in China may appear like fiction, things were never always that way. In fact, as mentioned earlier, the chinese were known for their low-cost imitations of US and European products. But now, because the government has created the right incentives, their tech landscape has certainly evolved. The same can happen in Latin America.

‍This past year, there was an influx of investment on Latinamerican startups. Nearly USD 2.6 billion were invested on the first semester of 2019 alone. Brazil was the third country with the most number of unicorns in the same year, behind China and the US. It is a great time for new businesses. Companies like  Nubank, Rappi, Quinto Andar and Truora are proof. 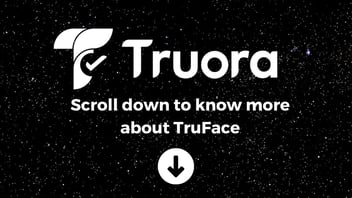 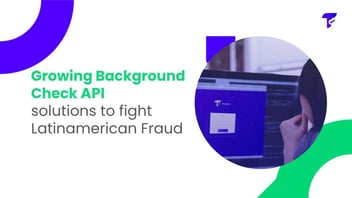 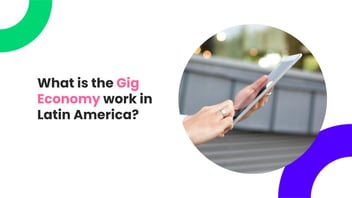