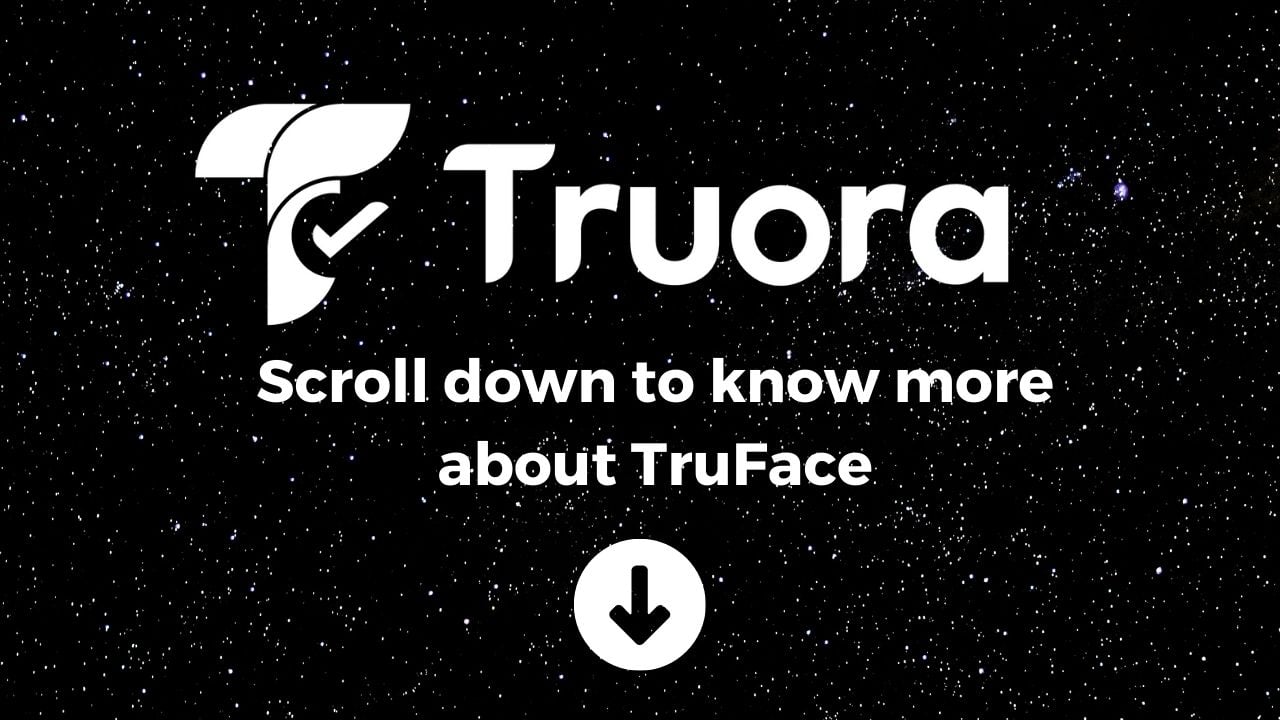 Are you trying to discover identity theft protection?

In Truora we know that identity theft is not a joke, so we launched TruFace, a solution to validate and block the faces of people seeking to commit fraud when registering on different online platforms.

It is common for companies in the financial and internet industries to create customer accounts through online platforms or Apps, and rely on the numbers and names on identity documents, using ORC (Optical Character Recognition) technology to validate the identity of the person and avoid social security identity theft.

However, for Maria Lleras, Product Manager at Truora, a fraudster can use their face on as many documents as the platforms allow them to, it is just placing their photo on different IDs.

For create the best identity theft protection strategy, it is up to the companies to unite and block, in addition to the name or number, the face of the offender. Lleras pointed out.

Strengthening the traceability of thieves is the real challenge that companies face once they start their identity theft prevention strategy, and that is why Truora launches TruFace: Latin America's largest identity theft reporting database

‍Truora allows any company to report identity theft through TruFace, a solution that can compare or report faces with a constantly growing global database of more than 50,000 fraudulent faces already reported, so that anyone who wants to validate a manipulated document in the future will already be blocked, avoiding cases of identity theft.

How can companies integrate TruFace?

TruFace works thanks to the alliance of different companies in Latin America and the United States that believe and see Open Data as a solution to combat identity fraud in the region. 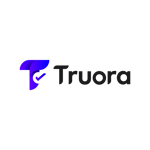 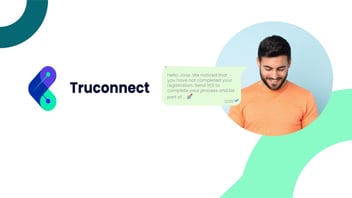 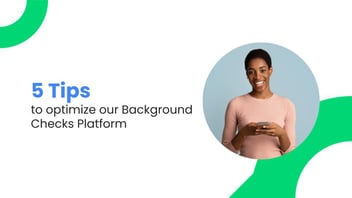 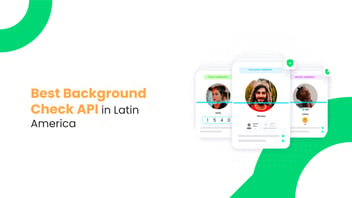 International background check, how is it obtained? - Latin America